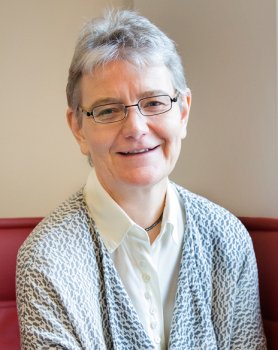 Almut Nebel, Professor at the Institute of Clinical Molecular Biology (IKMB), University of Kiel (CAU) was awarded the Dorothea Erxleben Prize donated by the Cluster of Excellence Inflammation at Interfaces.

With this prize the Cluster wants to support and highlight the research of excellent female researchers in the Cluster. This year the entire promotional volume was awarded to Almut Nebel, IKMB (100,000 €), Karin Hartman, Immunodermatology, University of Lübeck (UzL) (50,000 €) and Inke R. König, Medical Biometry and Statistic, UzL (50,000 €). This new prize will be awarded every three years. It is also meant to point out once more the excellent quality of ongoing research in Kiel and Lübeck and support the current applications of the universities within the Excellence Strategy ExStra.

With the prize money, Almut Nebel and her team will set up a research project to shed more light on the evolutionary biology of chronic inflammatory diseases (CID). Applying techniques of ancient DNA research, the genomes of individuals who lived during the Neolithic Period in central and northern Europe (7000-5000 years ago) will be investigated. Special emphasis will be on the analysis of genes involved in inflammatory diseases. The Neolithic Period marks a major transition in prehistory: Humans adopted agriculture, animal husbandry and a sedentary lifestyle leaving the hunter-gatherer existence behind. One important characteristic of the “new” Neolithic way of life was the consumption of an unbalanced diet. It was rich in cereals as well as animal proteins and fat – our ancestors consumed a pro-inflammatory diet they were genetically not adapted to, after millions of years as hunter-gatherers. Given the sudden and marked nature of this dietary shift, it is conceivable that this maladaptation led to the emergence of CID much earlier than assumed until now: the first cases of CID may well date back to the Neolithic. There is growing anthropological and archaeological evidence to support this hypothesis. The question is whether genetic variation that is known to influence the development of CID in present-day populations also contributed to the diseases back then. Almut Nebel’s project will generate valuable ancient data that can serve as a baseline for modern genetic CID studies and help explain some of the mechanisms involved in disease etiology.

In 1754, Dorothea Erxleben was the first woman who gained a doctoral degree in medicine. She stands for strong women in science who fought and still fight to work in science – under the same conditions and with the same rights and opportunities as men. 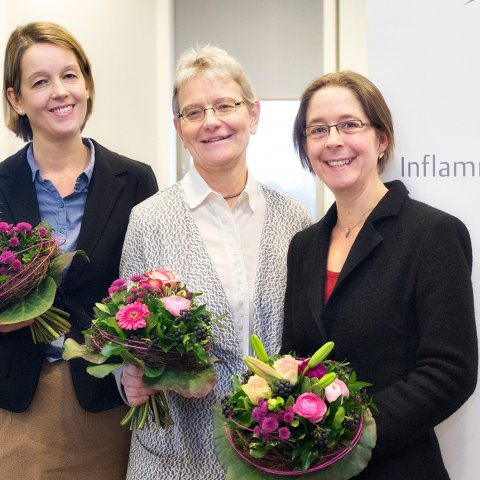