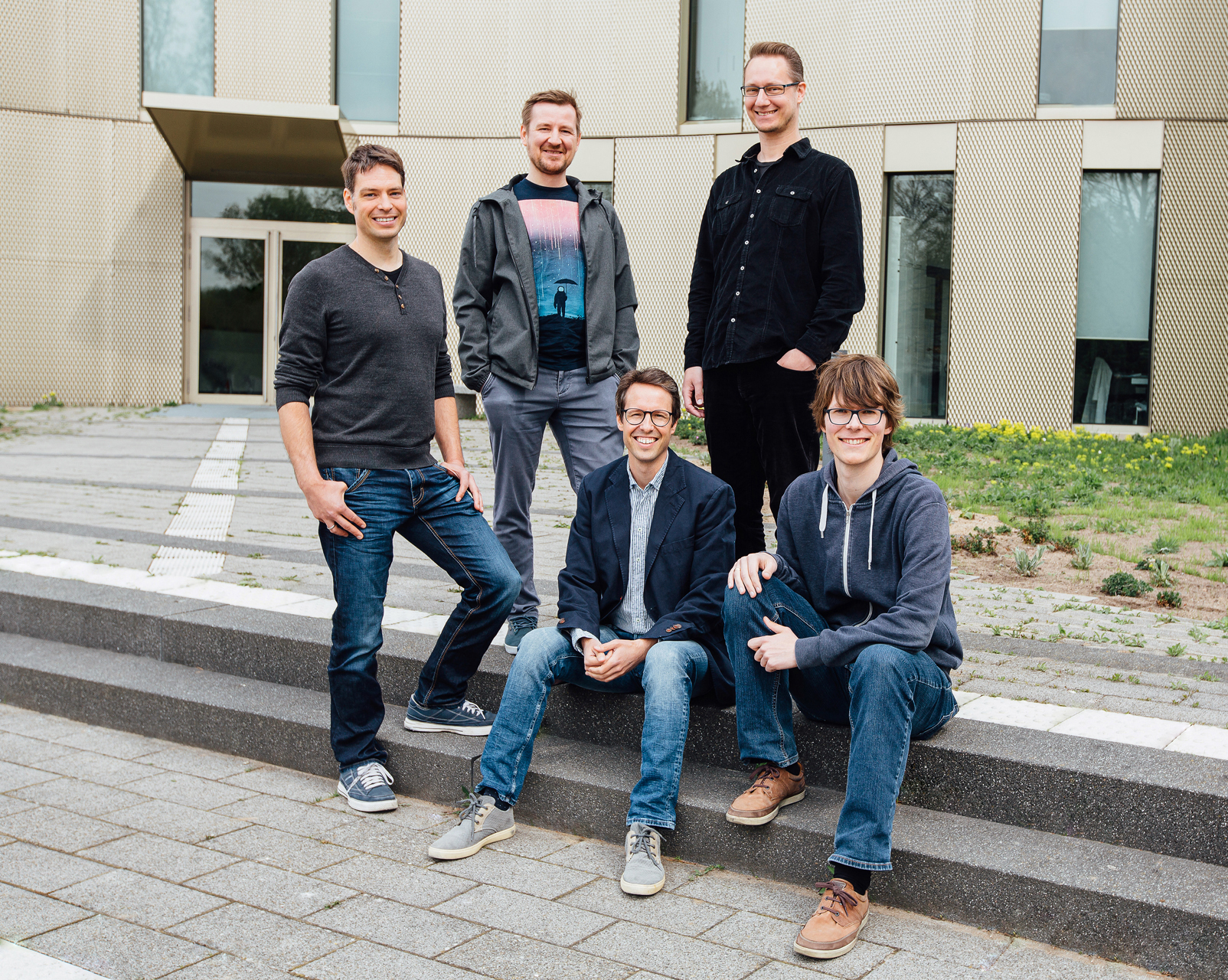 The Junior Research Group “Biomedical Informatics and Genetic Redefinition of Phenotypes” was established in 2015. The main focus of this research group is on cross-phenotype molecular-genetic studies for several chronic inflammatory disorders (CID) including Crohn’s disease, psoriasis, primary sclerosing cholangitis and ulcerative colitis. Diseases have historically been defined along organ structures. However, increased co-morbidity of CID in individual patients as well as an increased risk of these conditions in family members has been extensively documented irrespective of the targeted end organ. Recent genetic discoveries through genome-wide association studies (GWAS) indicate that a definition along organ structures may not be appropriate in elucidating the genetic pathology, since one gene can be causative for several diseases, thus prompting suggestions of a more molecular taxonomic classification of disease. Joint analyses of large genetic and multi-omics data sets across CID and neighboring indications (e.g. coronary heart disease) provide an opportunity to derive genetic risk signatures as well as definitions of communalities, but also particular (“private”) etiologies that are relevant only for a certain disease or complication.
More information

Another key interest is the development and application of bioinformatics methods for inflammation research. Many research projects suffer from long computation times of bioinformatics applications. A reconfigurable computing architecture based on Field-Programmable Gate Arrays (FPGAs) has the advantage of being several magnitudes faster than a regular large high performance compute cluster (HPC), while at the same time being significantly smaller in size (comparable to a regular desktop computer) and consuming a lot less energy. Our work serves as an interdisciplinary research project between design artists and researchers. Together with experts for FPGA architectures (Department of Technical Computer Science in Kiel) and graphical user interface design (the Muthesius Academy of Fine Arts and Design in Kiel) we are developing user-friendly graphical front-ends for FPGA systems. We aim to set up a test infrastructure based on Field Programmable Gate Arrays (FPGA), which allows for ultra-fast and simple processing of genetic data and its subsequent interpretation.